How to Migrate Laptop to SSD from HDD without OS reinstallation?

Want to migrate laptop OS to SSD from HDD in Windows 10? Refer to this post to realize detailed steps on how to migrate Windows 10, 8.1, 8 or 7 to SSD with secure boot.

“My laptop comes with an HDD and installed with Windows 10. Now, I want to upgrade it to SSD but I don’t want to install OS and all other apps from scratch. Is there a way to migrate laptop to SSD without reinstalling Windows 10?”

Detailed steps to migrate laptop to SSD in Windows 10

Compared with desktop, laptop is lighter, smaller and easier to carry. With the development of computer technology, its performance is no less than the desktop’s. Thus, more and more people prefer to use laptop. If the storage media of the laptop is HDD, many people may choose to replace the laptop’s HDD with an SSD for better performance. Now, have a look at how to change to SSD from HDD in laptop without reinstalling OS and applications.

Before migrating laptop OS from HDD to SSD, you should have:

In this article, we adopt method is removing CD-ROM device and then put SSD in that place. Why? Because we prefer to add SSD to laptop and keep HDD.

CD driver is rarely used in our common life(if you insist on using CD, I will tell you the remedy later, please read on). The CD-ROM device uses SATA interface, which is the same as common SSD, so SSD can be installed on that place. To complete this, you need an optical drive bay. 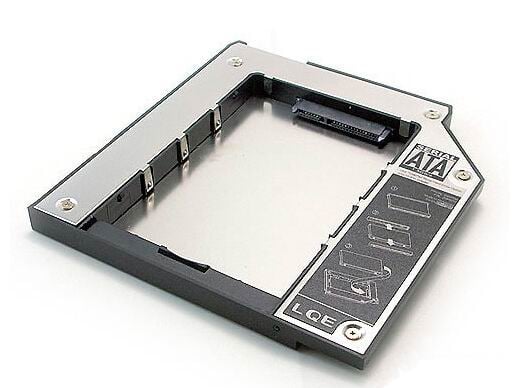 Since some old laptop’s CD drive is still SATA 2.0 while the hard disk is SATA 3.0, You can also move the original HDD to the place where CD-ROM device is, and then install the new SSD on the place where the old HDD is to ensure the performance of SSD into full play. 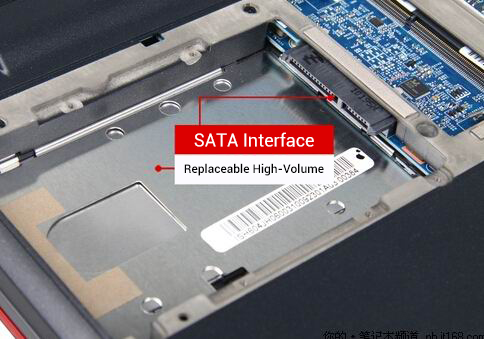 In other situations, to see your laptop has mSATA interface or not, if so, please choose a SSD with mSATA interface to install. The size of this kind of SSD is smaller, single-face thickness is only 4.85mm, won’t occupy space very much. 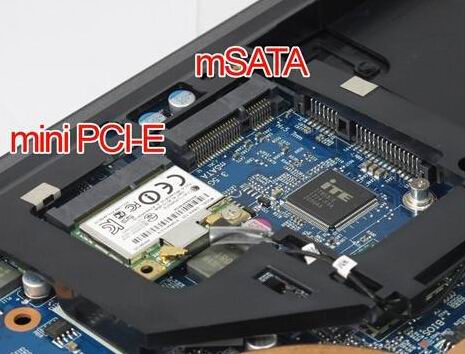 >Now many ultrabooks have neither CD-ROM device nor mSATA interface, here you need to see whether your ultrabook has enough NGFF interfaces or not. NGFF interface is the new generation of SSD interface standard developed by Intel designed for ultrabook or tablets especially. 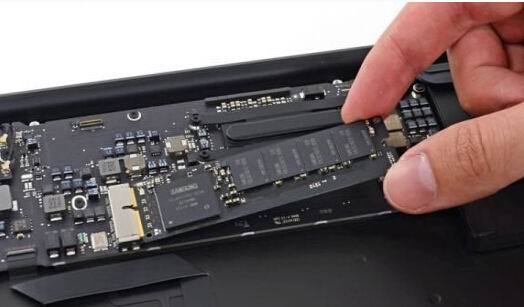 *Notice:A SATA to USB converter will help you connect CD-ROM drive to laptop as before. 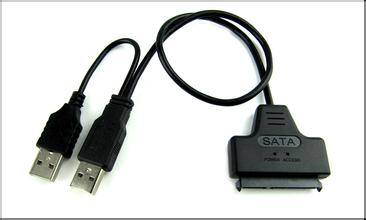 It’s featured with Migrate OS to SSD and Disk Clone Wizard. Thus, you can choose to clone only OS and data saved on system-related partitions (not including data partition) from HDD to SSD or transfer OS and all other data on the entire HDD to SSD, based on your own demand. And it supports clone MBR to MBR/GPT and GPT to MBR/GPT.

See the following steps about how to use it to clone the entire HDD to SSD with secure boot in laptop.

► You can free download its demo version to have a trial！

Step 2. Choose a way to clone your HDD to SSD on the laptop.

Step 3. Choose your source disk and destination disk. Since you are cloning to SSD, check Optimize SSD’ s performance to align SSD partitions.

Step 4. Here you can edit partition on the target disk.

We think you have read this tutorial, newbie become geek! After migrating laptop OS to SSD. AOMEI Partition Assistant is an excellent product! Besides OS and data migration, you can convert, resize partition, create Windows to Go, recover lost partition in Windows and so on.