How to Replace PS4 Hard Drive with SSD (No Losing Data)?

Need to replace PS4 hard drive with SSD for better experience and larger capacity? This post will illustrate how to upgrade PS4 drive to SSD without losing data.

Why need to replace PS4 hard drive with SSD?

The Play Station 4, or abbreviated as PS4, is an 8th generation home video game console published by Sony Entertainment. As the Successor of the PS3, PS4 has a bigger RAM, bigger hard drive, and provide a newer motion-sensing camera. Now, it has become one of the most popular and best-selling video console in the world. 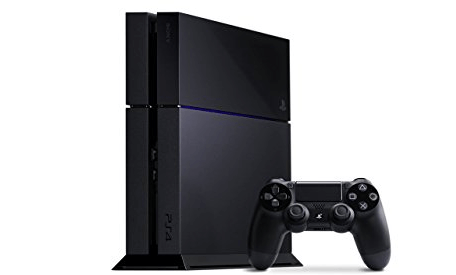 However, many users would want to replace PS4 hard drive with an SSD for bigger capacity and better performance. The PS4 pro hard drive has 1T space, and PS4, PS4 slim only has 500GB space, which are smaller for their demands. Besides, an SSD also provides a better experience. It can significantly decrease the loading time and make your PS running more smoothly.

If you want to upgrade your PS4 to SSD, you would need a tool to clone all the games and data from the old disk to the new SSD. Here we recommend a powerful freeware, AOMEI Partition Assistant Standard. It can help you to transfer all data from the PS4 disk to a new SSD. And it owns lots of advantages to meet different demands of upgrading hard drive:

● It supports copying a larger disk to smaller one by “Copy Disk Quickly”. In view of the high price of SSD, AOMEI Partition Assistant can help you to clone PS4 disk to smaller SSD, as long as it has enough space for all of your games.
● It is time-saving. Some people will use the PS4 backup function to upgrade hard drive. Then you will need to reinstall the system and restore game data after changing the drive. But AOMEI Partition Assistant directly clone the whole system and games sparing you from waiting time for reinstalling and restoring.
●It supports 4K alignment. This feature can help you to increase the read and write speed of your SSD.

Next, you can download AOMEI Partition Assistant and follow the next part to see how to replace PS4 hard drive with an SSD step by step.

How to replace PS4 hard drive with SSD step by step?

Step 1. Install and run this AOMEI Partition Assistant, and click “All Tools” in the Wizard column, and select “Disk Clone Wizard”. 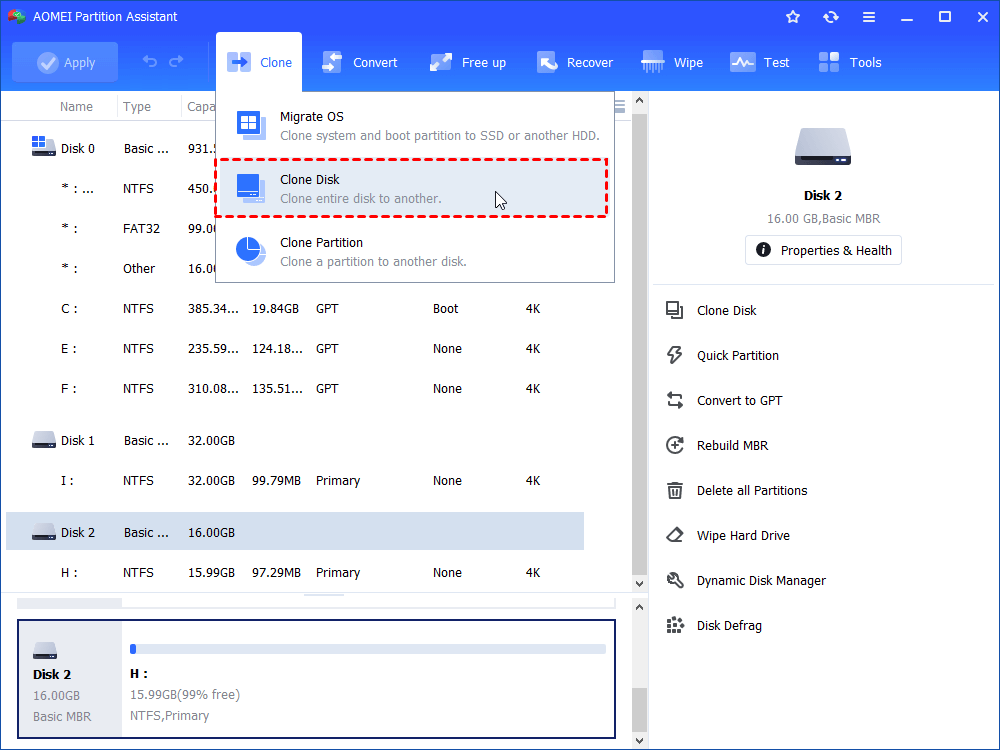 Step 3. Choose a Clone method, here we recommend the “Clone Disk Quickly” which clone the used space of the old disk, and it is faster than the other option. 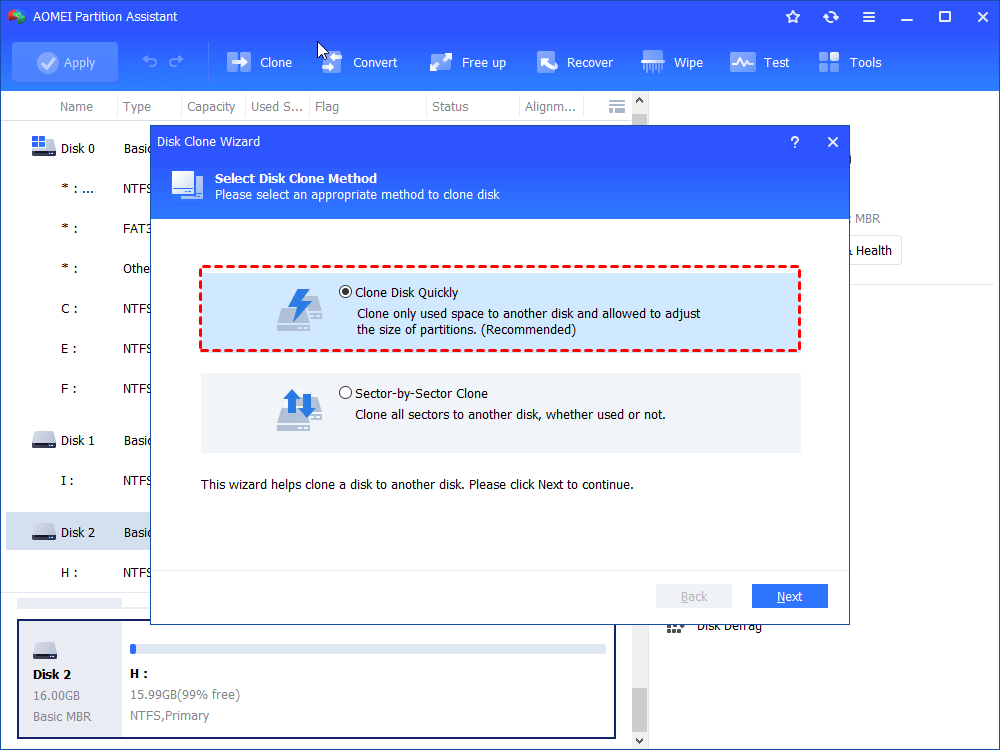 Step 4. Choose the PS4 hard drive as the source disk, and click “Next”. 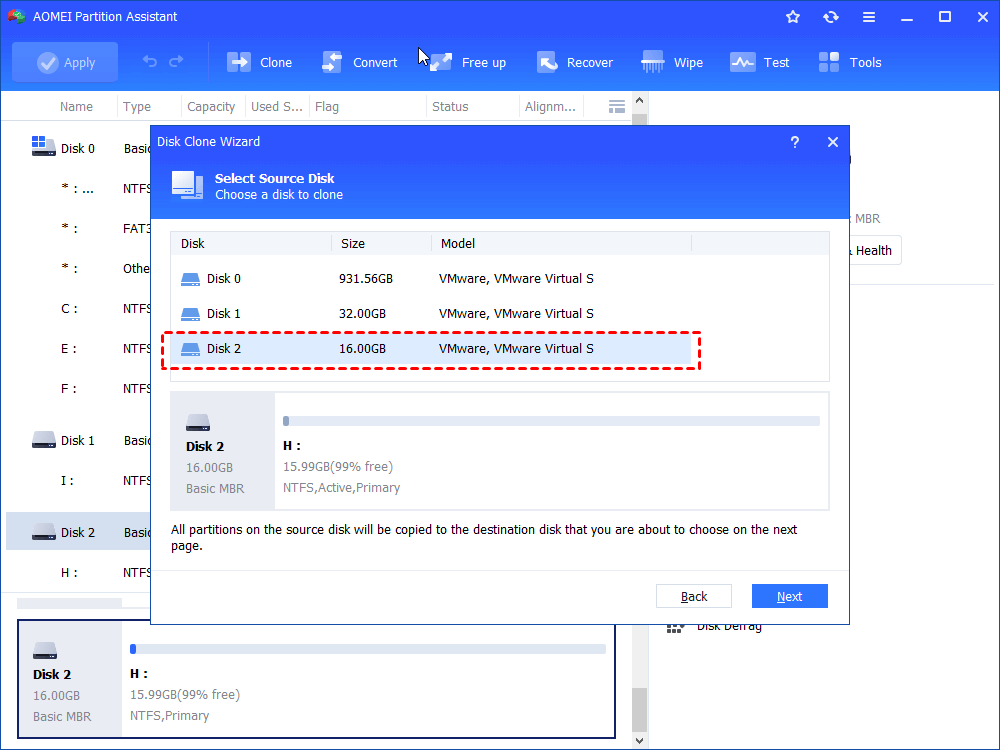 Step 5. And choose the SSD as the destination disk to keep all the games from the PS4 hard drive, and click “Next”. 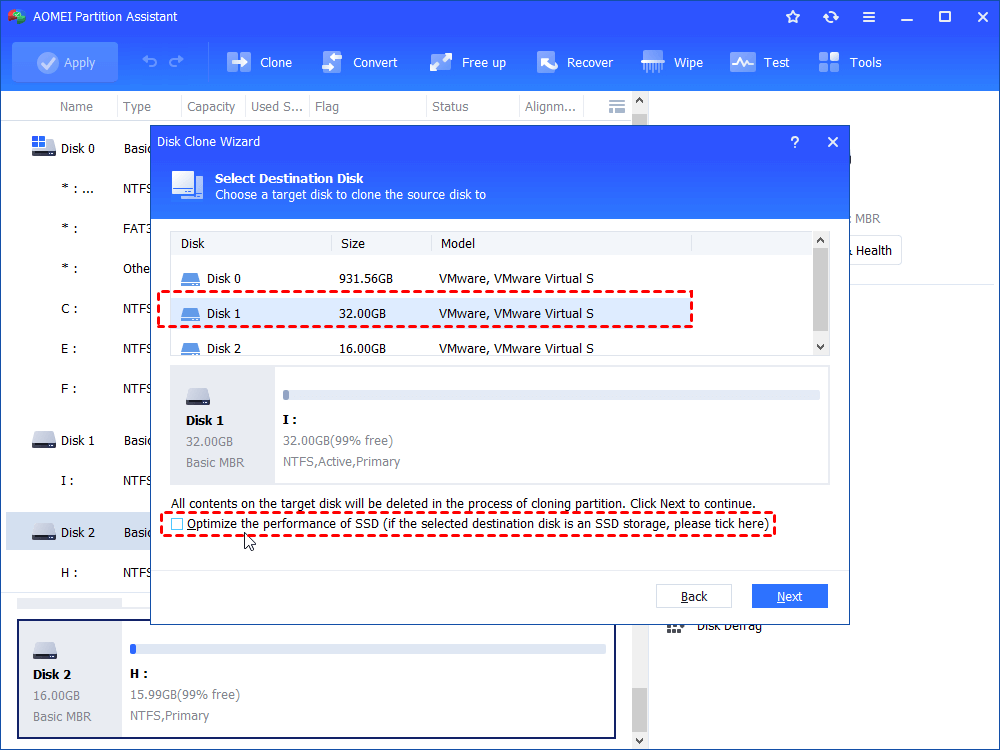 Step 6. This step allows you to resize the partition on the SSD. Choose a resizing way from the listed options. If you don’t need it and click "Next". 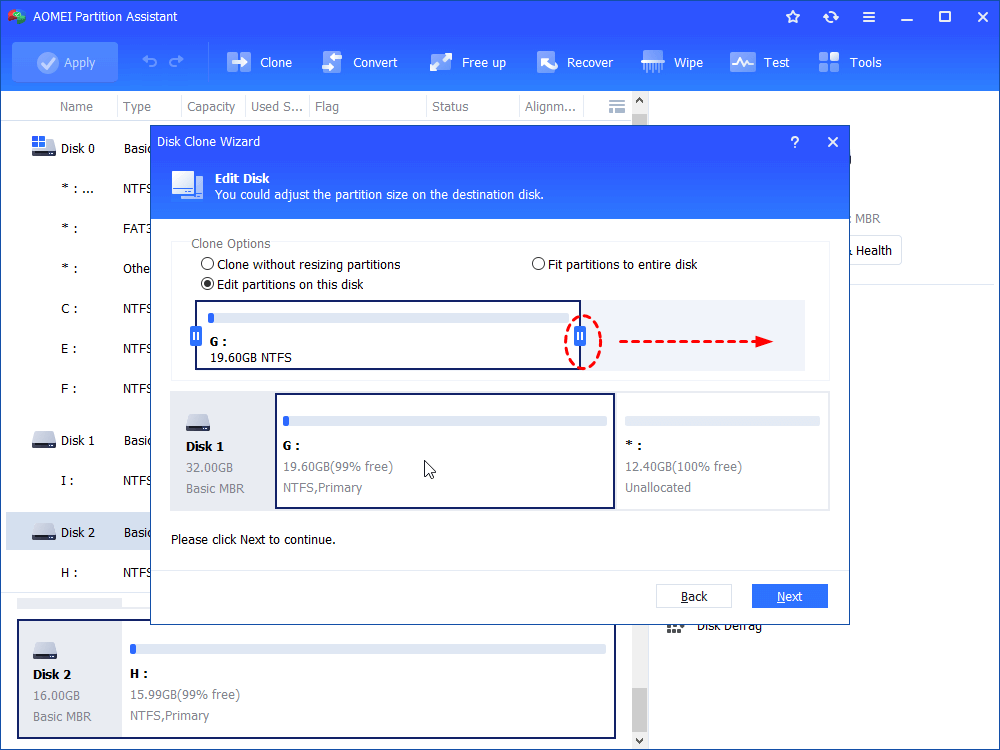 Step 7. At last, click “Apply” > “Proceed” in the main interface to commit the cloning operation. 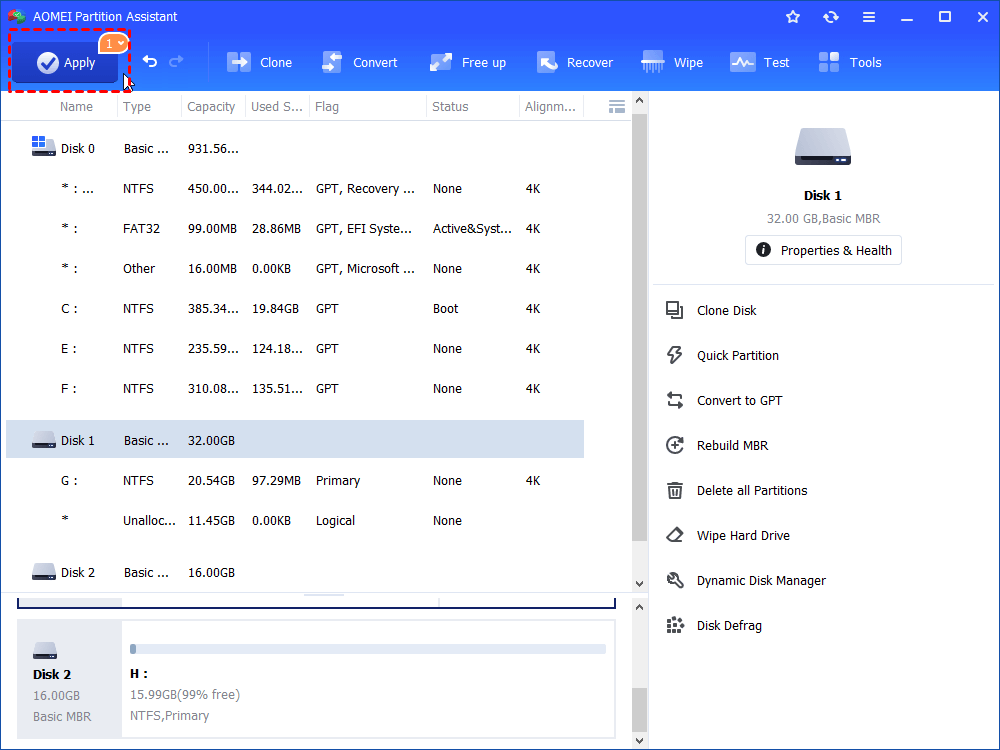 Then wait for the process to finish, and insert the new SSD to your PS4 to replace the old hard drive.

And there is AOMEI Partition Assistant Professional Edition which provides more advanced features, such as convert file system between FAT32 and NTFS, SSD secure erase.

You May Also Like
Learn How to Copy Old PS3 HDD to New Hard Drive
Format External Hard Drive for PS4/ PS3 on PC with Freeware (Within Three Steps)
How to Make Your Computer Faster for Gaming [3 Effective and Simple Ways]?