Don’t know what the difference between VHD and VHDX is? Refer to this post to have a basic understanding.

First I want to say how much I appreciate your partition manager. I have used many other software to try to move partitions around and they never quite work for me.

I have been trying to think of a way to thank you for this beautiful, simple and affordable product that saved my day. Again, your product is top notch.

Using Partition Assistant Server, I was able to repair the problem via Remote Desktop and a Cisco IPSec VPN. I will definitely use this product again it will always be highly recommended to my colleagues. Thanks you again. 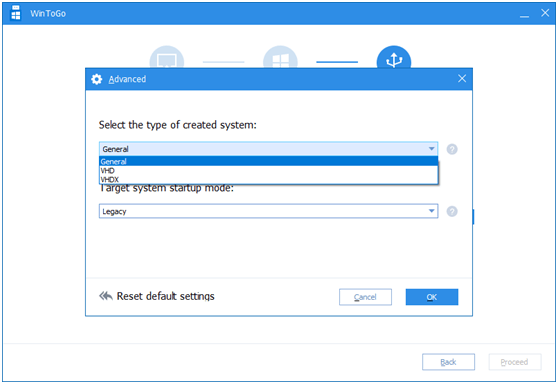 Firstly, let’s have a look at the directory structure comparison chart after using three different types (take Legacy boot mode as an example). 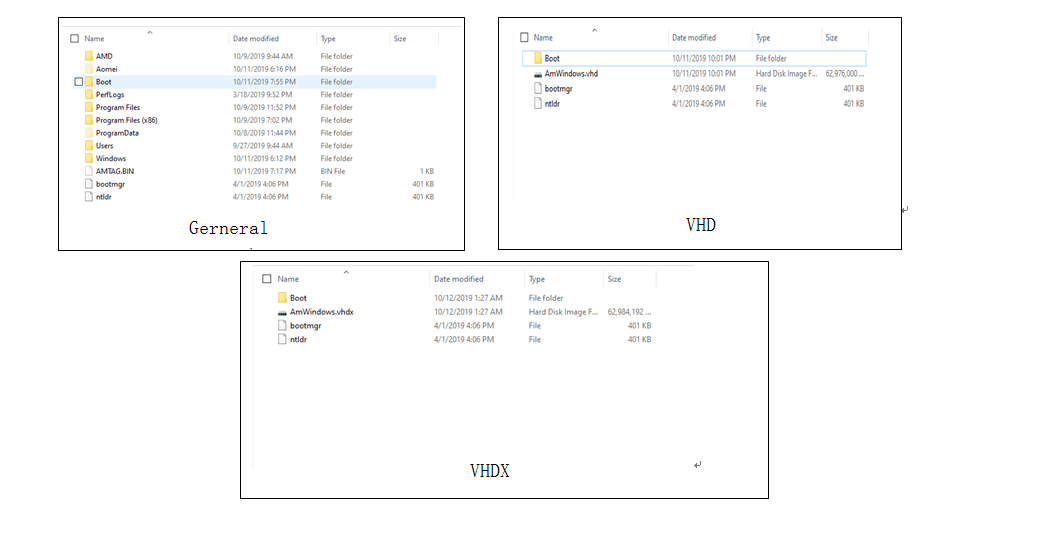 As can be seen from the above figure:

General:
The traditional way is to directly copy the file in the image or the system disk (C drive) on which current system is installed to the USB device. Structurally, it is not much different from C drive on local hard drive.

VHDX (Virtual Hard Disk V2), the next generation of VHD, is introduced by Microsoft in Windows Server 2012. Compared with the 2TB size limitation of VHD, VHDX format can support 64TB and its production process is the same as VHD. 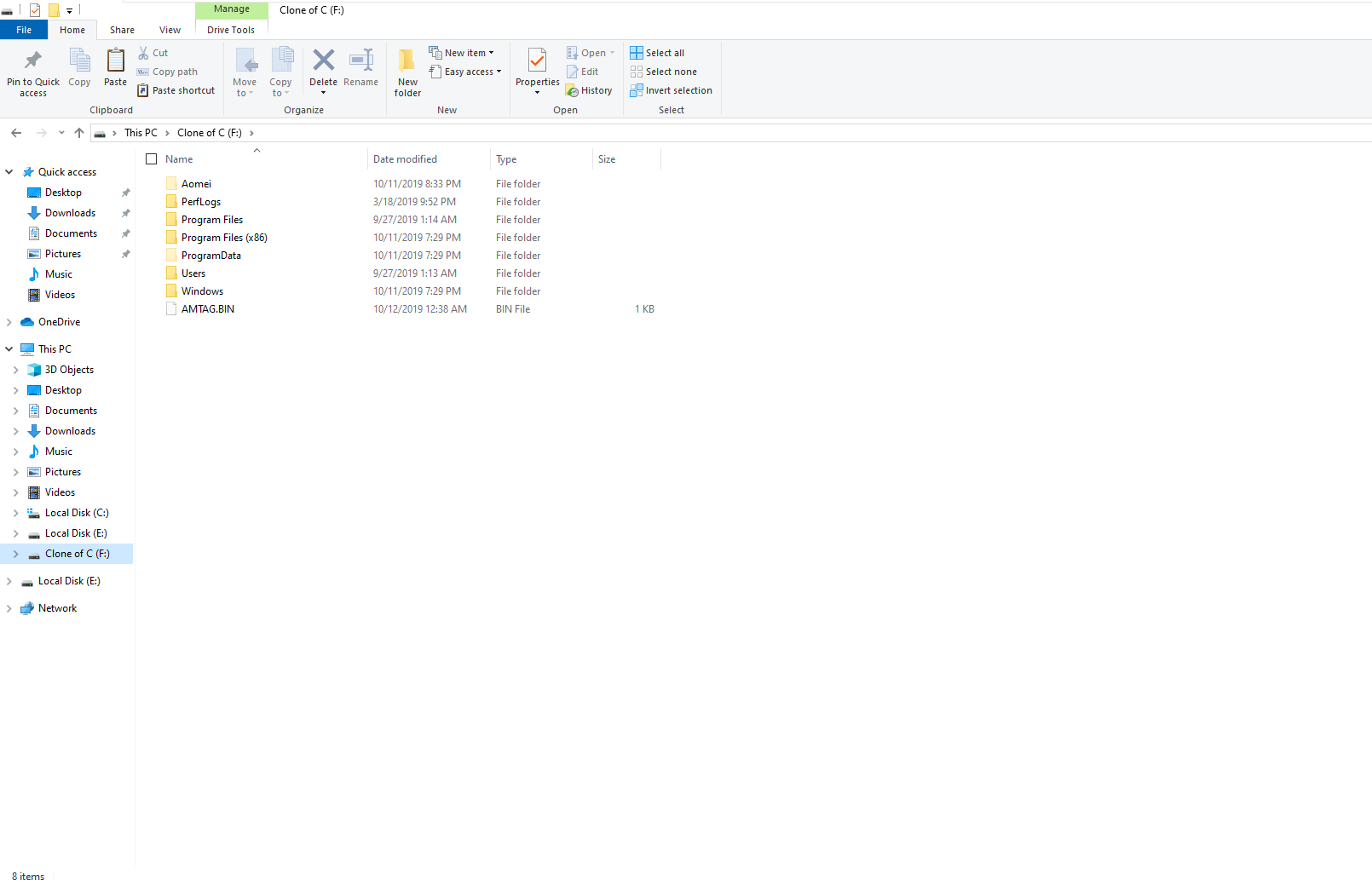 The three types are not much different in actual experience.

In the test of the disk performance of these three types, it is found that there is basically no difference in speed.

You can choose one type based on your personal preferences.