The Introduction of SSD: Cons, Pros and How to Choose

This article will show you what SSD (Solid-state Drive) is, the advantage and disadvantage of SSD hard drive, and how to choose right SSD disk for your PC. 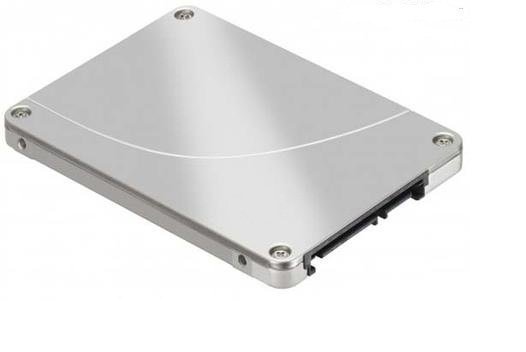 SSD is short for Solid State Drive or Solid State Disk which is the type of hard drive. The way for SSD to store and access data is non-volatile memory chips which enables you to retain your information even they have no power. To learn performance of one SSD, you might need to benchmark SSD. But to remember never do SSD defrag as you did to HDD because it doesn’t suitable for SSD. SSD is different from traditional hard drive because there is no moving parts involved in. Meanwhile, secure erase SSD becomes a little different from erasing HDD.

The Advantages of SSD

Compared with traditional hard drives, SSD has no moving parts and drive heads. Yet the SSD partition is same with HDD partition except slight differences. Besides, SSD deals with data though memory chips. These differences make SSD holding many advantages. PC users can get most from these advantages, especially they install Operating System on SSD. So let's show you the advantages as follow:

The Disadvantages of SSD

Compared with traditional hard drives, SSD has more limited write-cycle lifetimes and less storage space which are annoying things for its users. Yet you still got ways to increase SSD lifespan to gain better performance. Besides, SSD is new technology, which makes it more expensive than traditional hard drive.

Learn more differences between SSD and HDD, please refer to SSD vs HDD.

How to Choose a Right SSD?

Computer users can benefit a lot from SSD drive, but most people cost much money without realizing that they don’t need such an expensive SSD drive, maybe a cheaper one is enough to satisfy their requirements. How to choose SSD? The advices are as follows:

SSD has clear advantage over traditional hard drives thanks to no moving parts to wear out. If you have a preference for SSD and would like to install only SSDs on your computer, you may need to know how to clone SSD to SSD when you plan to upgrade your hard drive. After learning so much information about SSD, do you already can't wait to buy one? But before you do that, learn what size of SSD do I need first. As a new technology in disk, SSD is still developing, and it might be the leader of hard drives in the future.