How to Upgrade From Windows 10 to Windows 11 Without Losing data?

Windows 11 requires UEFI as the boot mode, which requires the system disk to be a GPT disk. Don’t know how to do it? Fortunately, this tutorial will show you how to upgrade from Windows 10 to Windows 11 without losing data. 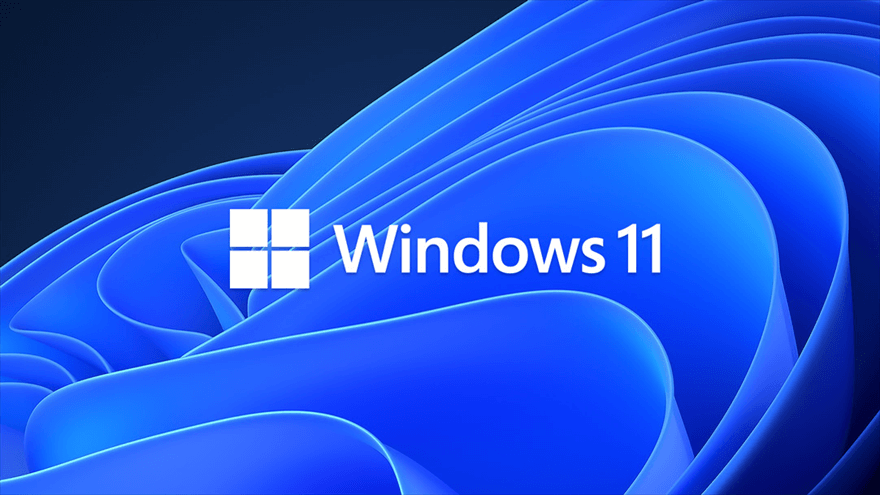 Microsoft has announced that Windows 10 is the last version of Windows OS, but Microsoft announced on June 24, 2021, that it will launch Windows 11. Windows 11 brings users a brand-new UI interface, and also provides many innovative features designed to support the current mixed working environment, focusing on improving users’ work efficiency in a new and flexible experience.

According to Microsoft’s official announcement, Windows 11 only supports booting in UEFI boot mode, which means that in order to upgrade from Windows 10 to Windows 11, the system disk must be a GPT disk. This is also the biggest difference between Windows 11 and the previous Windows OS.

Are you interested in Windows 11? Before upgrading from Windows 10 to Windows 11, you also need to know some knowledge about installing Windows 11.

What you should know before upgrade to Windows 11?

What are BIOS and UEFI?

Simply understand that both BIOS and UEFI belong to the boot mode, which is the first program to boot the computer. In other words, when you press the power button, BIOS or UEFI will activate various components to start the operating system. After this step, you can see the Windows interface.

For Windows OS before Windows 11. Both BIOS and UEFI can be used to boot the operating system. But Windows 11 can only be booted by UEFI, just like macOS. Compared with BIOS, UEFI has the characteristics of faster startup speed, support for large-capacity hard disks and higher security.

What are MBR disks and GPT disks?

MBR and GPT are two different ways of storing partition information on a hard disk. GPT is newer than MBR and has certain advantages. But in order for the Windows 11 operating system to start successfully, your system disk must be a GPT disk. Because MBR+BIOS, GPT+UEFI are two fixed combinations.

How do I upgrade from Windows 10 to Windows 11 step by step?

After understanding what are UEFI and GPT and the relationship between them, It is time to talk about the method of upgrading from Windows 10 to Windows 11. Before starting, we need to check system requirements for Windows 11.

In addition, you also need to check whether your motherboard supports UEFI, if not, you may need to replace it with a new motherboard. After checking the various conditions, we will proceed to the two most important parts.

According to the content mentioned before, Windows 11 only supports GPT+UEFI, so you need to convert the system disk from MBR to GPT before changing Legacy to UEFI. If you have a computer background, you can use Command Prompt and Disk Management, but that will make you lose all your data!

The best way is with the help of third-party software. AOMEI Partition Assistant Professional  is a powerful disk partition management tool that supports Windows 11/10/8/7. This partition manager is easy to use, and it can convert MBR to GPT without losing data.

Please download the demo to see the specific steps of how to upgrade from Windows 10 to Windows 11 without losing data.

Other advanced features such as Convert NTFS to FAT32 without data loss, Convert GPT to MBR are also provided by AOMEI Partition Assistant Professional.

Tip: Before upgrade Windows 10, you'd be better backup computer before upgrading to Windows 11. Because the Windows 11 upgrade may be unsuccessful, or you are not used to using Windows 11 after the upgrade, backing up data in advance will help you restore the system to Windows 10.

After successfully converting system disk from MBR to GPT, you have the last step to complete, which is change BIOS to UEFI.

Step 1. After restarting the computer, When a picture appears on the computer screen, enter the BIOS according to the key prompted at the bottom of the screen (keys vary from machine to machine).

Step 2. Use the arrow keys to select UEFI/BIOS Boot Mode in the Boot column, and then change Legacy to UEFI. Then saving and exit.

After everything is done, you can go to “Update & Security” in “Settings” and click “Check for Update” to upgrade to Windows 11.

What to do if the computer does not support installing Windows 11?

The above-mentioned method is carried out under the installation environment where the configuration of the computer is in line with the Windows 11. But when your computer hardware does not meet the requirements, but you want to use Windows 11, you can install and run Windows 11 through Universal Restore. It can allow the operating system to be restored to a computer with different hardware. Therefore, even if the computer's hardware does not conform to the Windows 11 installation environment, it can be installed after Universal Restore. You can use this method to deploy the same operating system to multiple computers.

Last but not least, you can also create a Windows 11 bootable USB. It is more portable, and you can use it in any computer.

You May Also Like
Is UEFI Required for Windows 11 Installation?
Upgrade to Windows 11: What You Need to Know?
Upgrade BIOS to UEFI Before You Want to Convert MBR to GPT