It is necessary to upgrade BIOS to UEFI if you want convert your MBR disk to GPT disk. After you have updated BIOS to UEFI, you can convert MBR to GPT with AOMEI Partition Assistant.

What is BIOS and UEFI?

Most people may be familiar with a PC’s BIOS. Put simply, see picture below please: 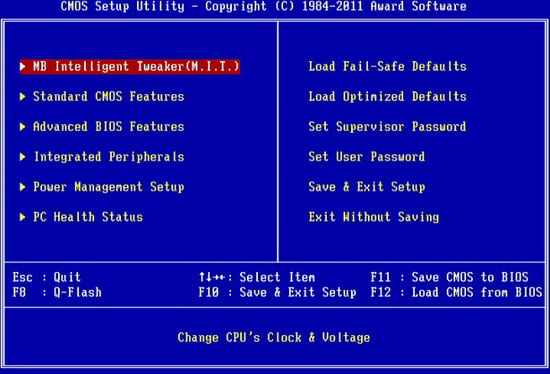 The BIOS stands for Basic Input-Output System. When your computer starts up, it’s the BIOS’s task to activate the various components and make sure they’re functioning, then it passes off functionality to your operating system or another boot loader.

The Unified Extensible Firmware Interface, UEFI for short. Can be said an updated version of the old BIOS, easy-to-use, mouse-capable. It is also the key to booting Windows on a disk bigger than 2 TB, known as GPT disk. Some new motherboard comes with the old BIOS and supports the new UEFI. 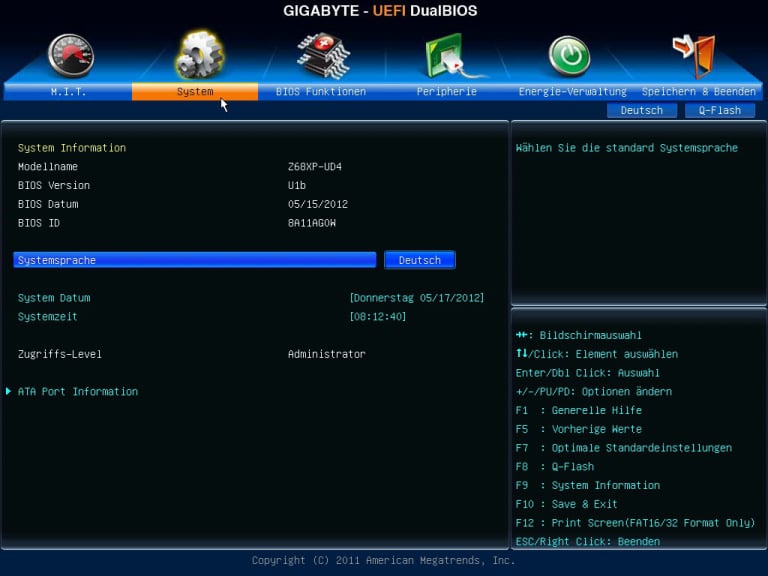 You can upgrade BIOS to UEFI directly switch from BIOS to UEFI in the operation interface(like the one above). However, if your motherboard is too old model, you can only update BIOS to UEFI by changing a new one. It is very recommended for you to perform a backup of your data before you do something.

After you have upgraded BIOS to UEFI, you can convert MBR disk to GPT and reinstall Windows operating system and so on. Specific situation refer to the table below:

About converting MBR to GPT, I recommend you use AOMEI Partition Assistant, which is a highly-efficient, easy-to-use and multi-function partition management software, with user friendly operations to assist you manage the partitions of your hard drives. Under the help of Partition Assistant, you can easily & fast create/delete and merge/split the partition and the most advantage is that it resize/move your partition to readjust the partition volume on the basis that it ensures the security of your data. Its new function “Windows to go creator”is amazing.