Paragon migrate OS to SSD not working? AOMEI Partition Assistant Standard is a great workaround and it allows you to transfer operating system to SSD drives effortlessly.

1. Bad sectors/blocks or some service wrong setting in hard disk. Use the "CHKDSK" command to find the errors and fix them. 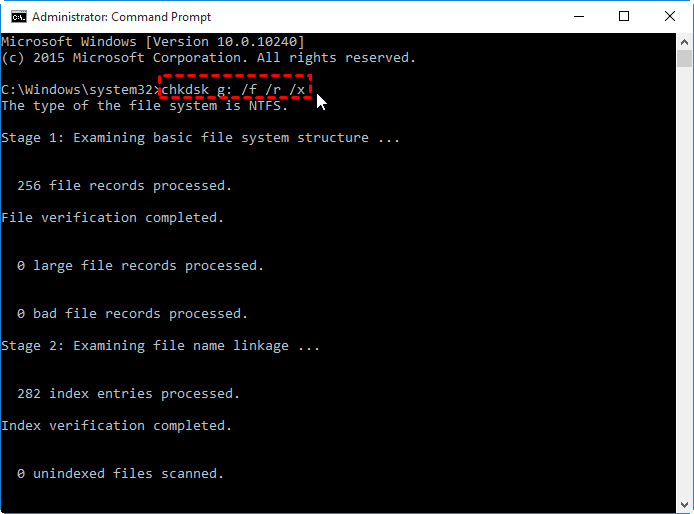 2. Migrating OS to SSD between GPT and MBR disk. Migrate OS to SSD only allow the same layout between source disk and destination disk, such as migrate OS from MBR disk to MBR disk (the same for GPT).

4. The boot files and OS on different disk before migrating.

5. You have excluded system folders from the migration process. Don’t do that.

7. VSS (Volume Shadow Copy Service) cannot access to the volume directory, you may get the "Bad parameter or function" message implies the Paragon migrate OS to SSD failed. Run Command Prompt as administrator, type the " icacls/grant system:f " command to fix. Plus,is the path to the volume root directory, for example D:\.

Workaround to "Paragon Migrate OS to SSD not working”

Step 2: Select "Migrate OS to SSD" under the left "Wizards" column, in the next window choose "Next" to continue.

Step 3: A window pops up, select an unallocated space on the SSD disk (here is Disk 2) as the target, then hit "Next".

Tip: Before hit "Next", make sure the selected disk has an unallocated space, this is a prerequisite. If there is no unallocated space on SSD disk, you can resize the partition to generate one.

Step 4: Resize partition, specify the size and the location of the partition being created. Or just leave it alone, then hit "Next". Plus, Partition Assistant will calculate the size of system files and make the destination disk space can hold these files.

Step 5: You will get a note how to boot from SSD or HDD, then press "Finish". 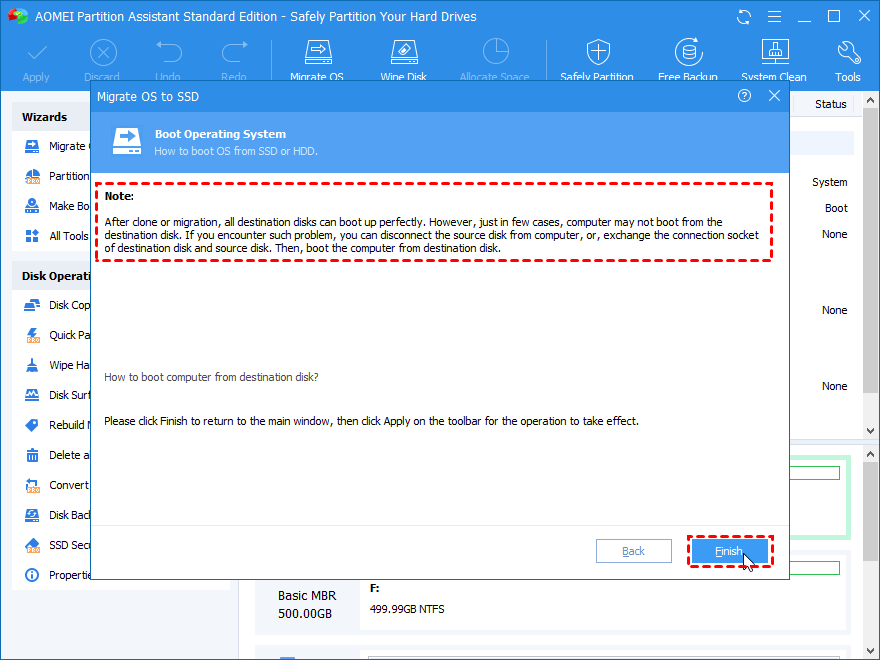 Step 6: Preview these operations on "Pending Operations" and the changes on Disk 2. Then click "Apply" to migrate OS to SSD.

You May Also Like
How to Solve: Maxtor External Drive Not Working in Windows 10/8/7
Fixed: Diskpart Delete Partition Override Not Working
4 Solutions: Startup Repair Windows 7 Not Working