Why install Windows on SSD?

SSD is on sale recently and yesterday I purchased 1 in a local digital store. Since my computer is running more and more slowly, I decided to install Windows 10 on the new SSD. However, I’m a novice in computer DIY, so, how to start a fresh installation of Windows on my new SSD? Is there any easy-to-understand tutorial?

SSD, short for Solid State Drive, is popular for its higher speed than HDD (Hard Disk Drive) for its access speeds of 35 to 100 microseconds, which is nearly 100 times faster. By setting up SSD for Windows, you’ll get higher write and read speed and shorter loading time. Also, since SSD is generally smaller than HDD, it’s easy to manage. Although SSD is more expensive than its counterpart HDD, it won’t stop you from buying a relatively smaller one and only use it for OS. For example, buying a 64GB SSD is fairly enough for Windows installation. However, if you have enough budget, you can buy another SSD for games or other apps and programs for better performance.

2 ways to install Windows on your SSD

>>Before installing Windows on SSD drive

1. Connect the SSD drive to your computer as a USB external hard drive via USB-to-SATA adapter, or install it on your computer internally based on your requirements and situation. 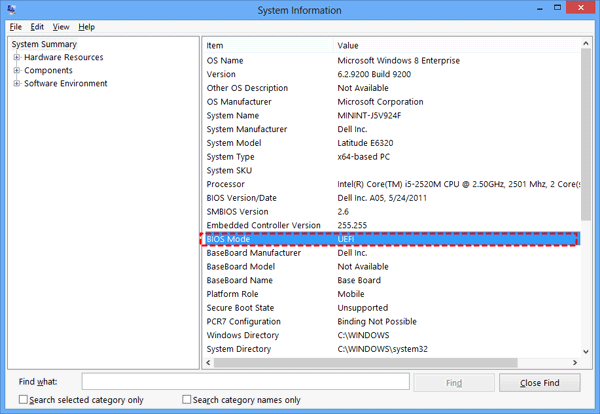 3. Compare the space of SSD and current system drive. This is required if you want to migrate Windows from current HDD to new SSD drive. If the SSD comes with small capacity, you can shrink the current system partition (after moving installing programs to another drive, cleaning up unnecessary data, etc) to make it smaller for the SSD.

First. Boot your computer from the USB stick

1. Power off your computer, remove the old HDD from it and add the new SSD drive.

2. Plug the USB stick into the computer.

4. In BIOS, go to Boot Manager and set the bootable USB as the first boot device. 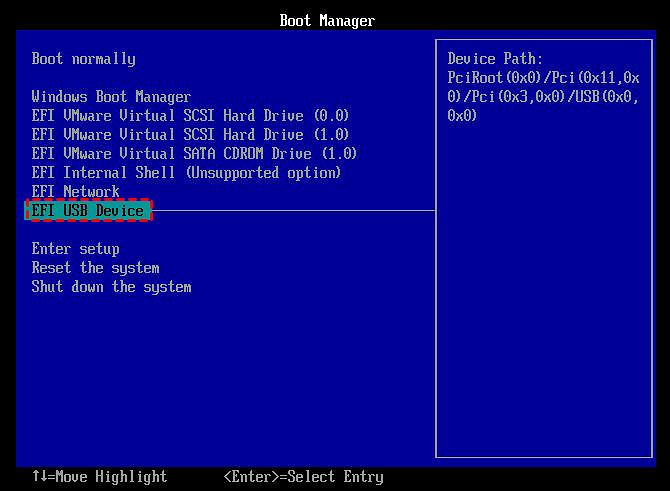 5. Save the changes and quit BIOS. Then, your computer will boot from the bootable USB drive.

Then. begin to install Windows on SSD from the bootable USB

1. When the PC boot again, you’ll notice the Windows Setup screen where you can change language, set time, currency format, and keyboard or input method. After it’s done, hit “Next” to proceed.

3. To activate the OS, you must enter the product key. If you don’t have it, just hit “I don’t have a product key” and don’t worry, because you can still finish the installation.

Without a product key, although Windows can normally boot, some features will be disabled.

4. Select the desired Windows edition from the given list. 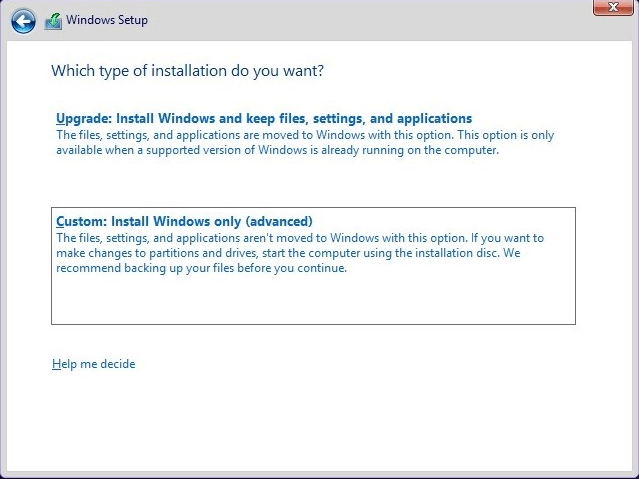 7. Select the SSD drive on which you wish to install the OS and hit “Next”.

8. Now, the OS is being installed. Just wait until the progress gets 100% completed.

9. When it’s done, the computer will reboot.

10. Once Windows restart, go to BIOS again and set the SSD as the first boot drive.

11. Follow the onscreen guide to finish the rest steps.

Method 1 helps clean install Windows on a new SSD. Although I’ve listed the detailed steps, you may still think it’s too complex and time-consuming – as you can see, there’re up to 11 steps in total. Meanwhile, it also takes time and efforts to prepare a Windows bootable USB and what if you didn’t have a proper USB flash drive for the installation?

So, in these cases, installation Windows on SSD directly from HDD seems to be a better choice. To get it done, some third-party software is required. Here, I recommend AOMEI Partition Assistant Professional that helps migrate OS from the current HDD to the new SSD within only 4 steps. Moreover, if you want to clone the entire data from one drive to another, you can try its “hard drive clone” feature. Try the best disk manager to migrate OS from HDD to SSD.

Step 1. Connect the new SSD drive to the computer; install and launch AOMEI Partition Assistant Professional; hit "Migrate OS to SSD" on the upper left of the main interface.

Step 2. Select a piece of unallocated space on the new SSD and hit “Next”.

Step 3. Here, you’ll customize the size of the partition on the target SSD. After that, hit “Next”.

Step 4. After returning to the main interface, hit "Apply" on the upper left and then, "Proceed" to start the OS migration.

After it’s completed, you can boot your PC from the target SSD.

If you install Windows from GPT to MBR or MBR to GPT, you may fail to boot the PC. Remember to change from UEFI to Legacy or from Legacy to UEFI. 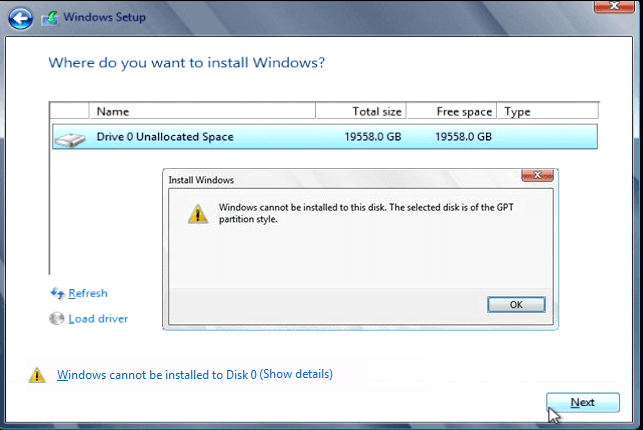 In the post, you’ve learnt how to install Windows on SSD in 2 different ways. The first one is clean installing Windows on SSD which is time-consuming and complex while the second one is using some third-party software to install Windows on a new SSD from an old HDD. As for me, I made it by using the powerful AOMEI Partition Assistant Professional. In addition, you can try many other features like free space allocation and partition alignment.