Here you can learn how to clone GPT HDD to SSD on Windows Server 2012 (R2) successfully without boot failure issue. The best disk cloner will be introduced in the following paragraphs.

If you’re a Windows Server 2012 user, you may notice that over time, your current HDD can become full which causes slow speed, constant crashes, and system corruption. To resolve this insufficient storage issue on this hard drive, the best way is to replace the old hard drive with a new HDD or SSD. Due to the different working principles, an SSD usually runs faster than an HDD and dramatically shortens load time. 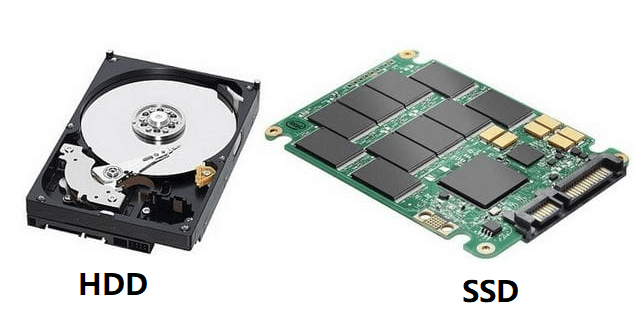 How to clone GPT HDD to SSD on Server 2012 without data loss?

Cloning HDD to SSD on Server 2012 should be an easy thing. But many users have met the problem that after cloning, the computer won't boot from the cloned SSD successfully. Why? It is possible that you cloned GPT HDD to SSD, and there would be many tips you need to know for successfully booting.

✍ Matters need attention while cloning GPT HDD to MBR SSD
✔ When the used space on GPT hard drive is larger than 2TB, you cannot clone it to MBR SSD directly, as MBR disk supports 2TB at most. You can convert MBR disk to GPT on Windows Server 2012 (R2) first.
✔ If the UEFI GPT disk has more than 4 primary partitions, you can tidy up the data on the hard drive, or merge partitions, reduce the partitions on the HDD to three primary partitions, then, clone GPT HDD to SSD on Server 2012 (R2).
✔ If you want to boot from the MBR SSD after cloning, you need to make sure your motherboard supports Legacy BIOS. Otherwise, you should convert MBR to GPT so that it can boot successfully.
✔ If the MBR SSD is new, remember to initialize it first before it becomes usable.

To clone UEFI disk to SSD Windows Server 2012 (R2) and boot from the SSD after clone, you need a disk cloning software. And AOMEI Partition Assistant Server is such cloning software that you can use to upgrade hard drive to SSD in a few simple steps. It can clone GPT HDD to GPT SSD or MBR SSD directly, as long as the SSD is large enough to store all data from the GPT HDD.

How to clone GPT HDD to smaller SSD Windows Server 2012, try the demo of the best disk cloner on market.

Step 1. Connect the SSD you prepared before, make sure it can be detected by your Windows Explorer. Install and launch the cloning software. To clone GPT HDD to SSD on Windows Server 2012 (R2), here you need to right-click the GPT HDD, select Clone Disk on the pop-up menu.

Step 2. Then, you will move to the Disk Clone wizard. Here are two copy methods, select Clone Disk Quickly, in which only used space will be cloned to another disk and the size of the partition is allowed to be adjusted. In this method, you can clone an HDD to a smaller SSD.

Step 3. Then, you can select the SSD as the destination disk. Don't forget to check the box of “Optimize the performance of SSD”, which will 4K align SSD so that it will keep the best status after clone.

Step 4. You can edit partition size on the SSD.

Step 5. It will give you a note on how to boot from the cloned drive. Read it, click Finish.

Step 6. Then, you will go back to the main interface, click Apply at the toolbar to submit the whole progress.

Wait till the progress finished. Then you can try to boot from the cloned SSD.

Boot failure after cloning GPT HDD to SSD on Server 2022

If you disconnect the source disk from the PC, Windows will automatically boot from the new SSD after you restart the PC. If you want to keep them both, then, you should change boot orders in UEFI BIOS or Legacy BIOS.

2. Then, use your arrow keys to select the GPT or MBR SSD as the first boot drive and hit "ENTER" to boot from it. 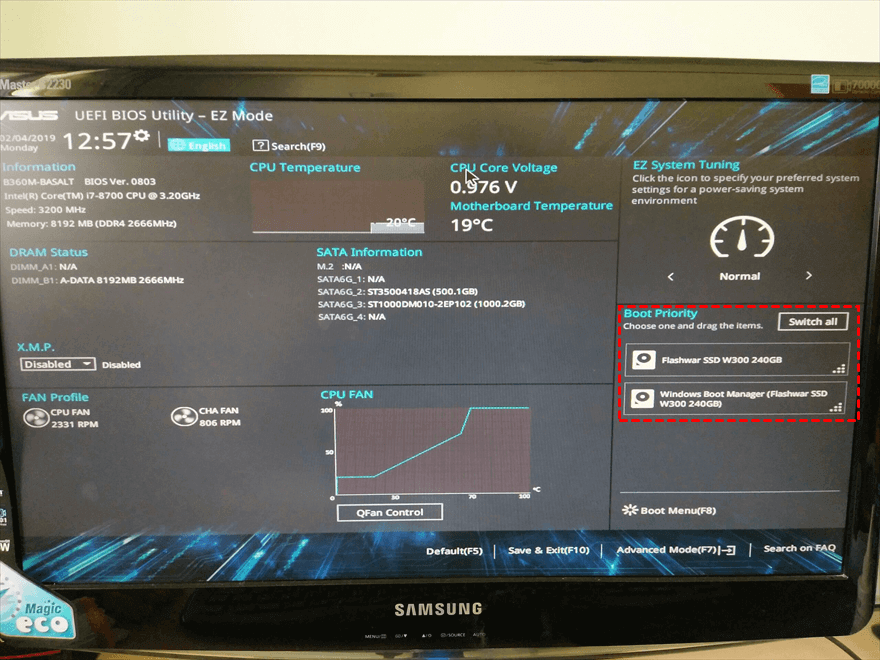 This is all about clone GPT HDD to SSD on Server 2012 (r2)and boot computer from the cloned SSD.

AOMEI Partition Assistant Server should be the best disk cloning software that you can use to clone GPT HDD to SSD Server 2012 (R2) with no boot failure no matter the destination SSD is GPT or MBR disk. Besides, it also has many other features to manage your hard drive on Windows Server 2003/2008 (R2)/2012 (R2)/2016/2019/2022, for example, extending primary partition on Windows Server 2008, SSD OS migration etc. Meanwhile, if you want to provide billable technical services to your clients, you’re recommended to try the software’s Technician edition.