Are you looking for an alternative to partition Magic Symantec? The AOMEI Partition Assistant Standard can be a great alternative and allow you to easily manage disk partitions in all editions of 10/8/7 and Windows Vista/XP.

Partition Magic is a computer program for hard disk drive partitioning. It was originally made by PowerQuest Corporation, but acquired by Symantec on December 5, 2003. PartitionMagic 8.0.5 was released under Symantec and the software name was changed to Norton PartitionMagic. That was also the last release. 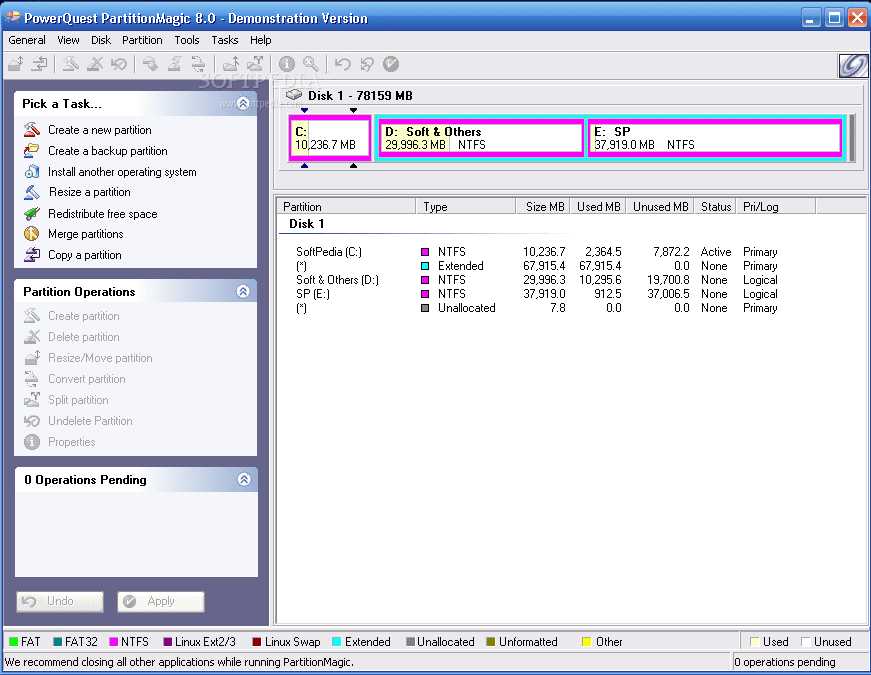 Why need an alternative to Symantec PartitionMagic?

PartitionMagic, while under PowerQuest, was updated regularly, adding new and useful features for users to manage their disk partition well. However, since it was acquired by Symantec in 2003, there has not been a new release, and Symantec has stated that it has no plans on releasing a new version. On October 13, 2011, the Symantec website states, “Sorry, we no longer offer Norton Partition Magic”.

But today most users have installed Windows 10 or Windows 7 on their computer, so they will need a Symantec PartitionMagic alternative to manage their disk partitions on their Windows PC.

There is countless disk partition software for Windows PC that works similarly with Norton PartitionMagic. Considering the compatibility and functions, I would like to recommend a free partition manager called AOMEI Partition Assistant Standard. This freeware works well on 32-bit/64-bitWindows 10/8/7 and Windows XP/Vista (all editions). 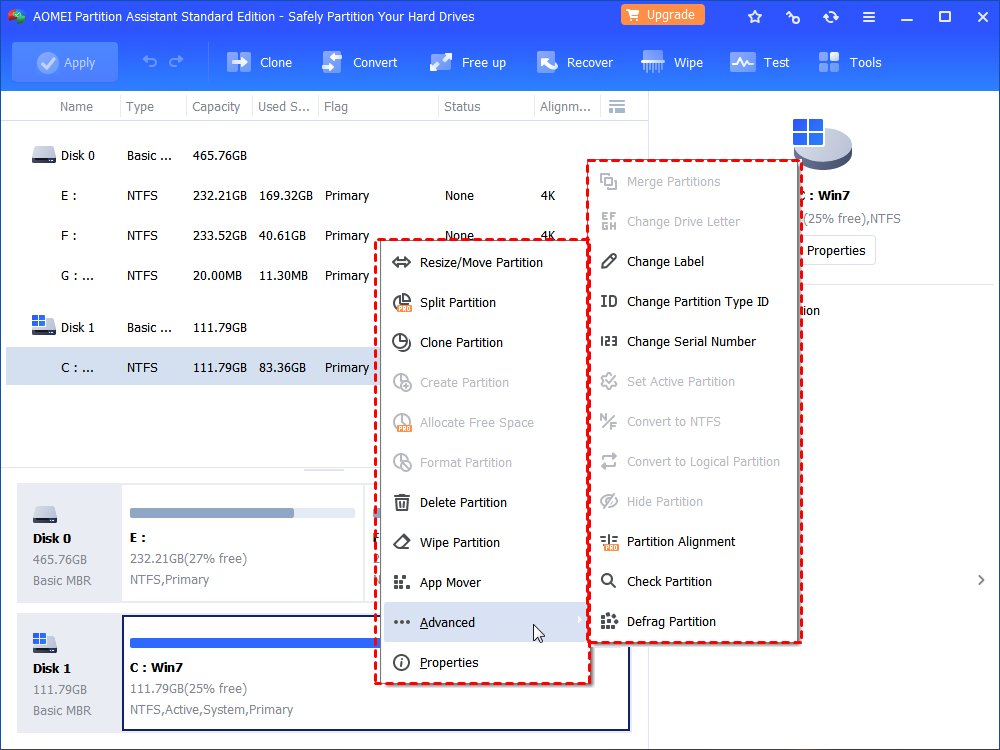 For disk operations, it offers the below functions:
▸ Convert MBR disk to GPT disk without deleting partitions and vice versa;
▸ Clone disk to migrate everything from one disk to another without reinstalling everything;
▸Wipe hard drive by filling sectors with zero, random data, DoD 5220.22-M and Gutmann;
▸Initialize brand new disk;
▸Surface test to check whether there are errors on the selected disk;
▸Delete all partitions on the hard disk to remove inside data conveniently;
▸Rebuild MBR on the hard drive;
▸Migrate OS partition from MBR disk to MBR disk;
▸... 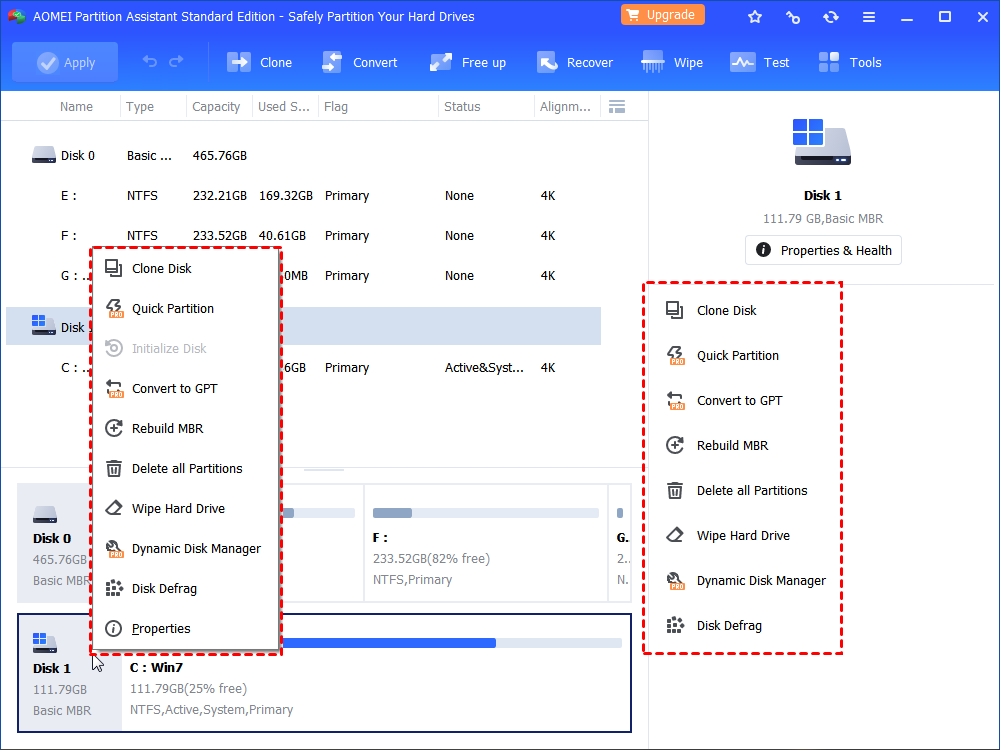 If you want to get an alternative to PartitionMagic Symantec, which is compatible with both Windows PC and Servers, you can try AOMEI Partition Assistant Server. No matter your computer is running on Windows Server 2019, 2016, 2012 (R), 2008 (R), 2003 (R), Windows SBS 2003, 2008, 2011 or Windows 10/8.1/8/7/Vista/XP, this software can satisfy all your needs. Besides, compared with the free Standard Edition, you can unlock more advanced functions such as:

All in all, AOMEI Partition Assistant Server is an all-in-one utility - it is a partition manager, disk tool, OS migration, and cloning software. Definitely a great alternative to Symantec PartitionMagic. You can download the freeware and have a try now!